Online Only! Buy the complete Scotts Lawn Essentials Collection Southern Lawn, and $10 Off

Online Only! Buy the complete Scotts Lawn Essentials Collection and $10 Off

$50 Off You First Mattress

Get $100 off select Prepaid phones. New line reqd. Plus, no activation fee. Code:

$50 Off Any Mattress Coupon - Exclusive Offer 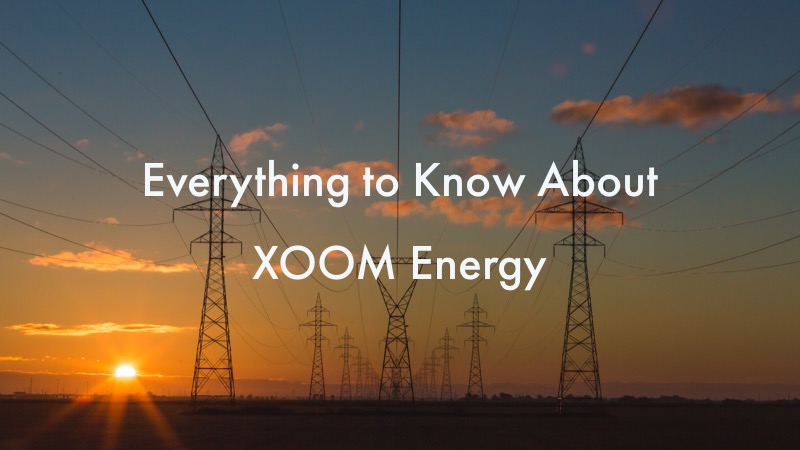 Everything You Need to Know About XOOM Energy Rates

10 XOOM Energy FAQs From Our Experts

Sign up for XOOM Energy, an independent energy retail company that offers electric, natural gas, renewable energy and other energy options for 90 markets across the country. The major benefit to signing up with XOOM Energy is the option to choose a plan that works for you, including variable plans, fixed rate plans, renewable energy, carbon free and solar energy.

Determine your length of contract and pick a rate and plan that work for you. XOOM Energy additionally has plans where a portion of your charges go to charity!

Does XOOM Energy save you money?

The point of XOOM Energy isn't necessarily to save you money, though signing up with them could save you money in the long run. Instead, the point of using XOOM Energy is having the option to pick between a handful of different energy plans including variable rates, fixed rates, renewable energy, carbon free and solar energy. Customize a plan that's right for you!

Does XOOM Energy have a cancellation fee?

XOOM Energy will charge a cancellation fee for customers who cancel their service while still on a term plan. You can cancel your XOOM Energy account online or by phone.

How legitimate is XOOM Energy?

XOOM Energy is a legitimate collection of energy providers and their plan offerings are also very legit. Pick your plan and rate that work for you.

Yes. XOOM Energy will send you monthly bills for the length of your contract term.

Will I be switching my utilities?

Nope. Your local utility will still deliver you energy to your business or home.

What is the difference between a variable rate and a fixed rate plan?

Basically, a fixed rate plan is a contract where the monthly charge for energy services is pre-determined. The advantage is your energy costs don't fluctuate with market prices. A variable rate plan is an energy plan that charges you based off of market energy prices.

Does XOOM Energy have a customer service phone number?

Does XOOM Energy have any physical locations?

Yes. XOOM Energy has physical locations in certain markets around the US including Michigan, New Jersey, Ohio, Texas and a headquarters in North Carolina.

What are the XOOM Energy payment options?

You can pay your XOOM Energy bill with Discover, Visa and MasterCard.

Are you happy with the XOOM Energy offers on this page?

Does XOOM Energy save you money?

Does XOOM Energy have a cancellation fee?

How legitimate is XOOM Energy?

Will I be switching my utilities?

What is the difference between a variable rate and a fixed rate plan?

Does XOOM Energy have a customer service phone number?

Does XOOM Energy have any physical locations?

What are the XOOM Energy payment options?

We use cookies to optimize site functionality. If you want to know more please refer to our privacy policy. By clicking "Accept", scrolling this page, clicking a link or continuing to browse otherwise, you agree to the use of cookies.